You are here: Home / Archives for Paranormal

END_OF_DOCUMENT_TOKEN_TO_BE_REPLACED 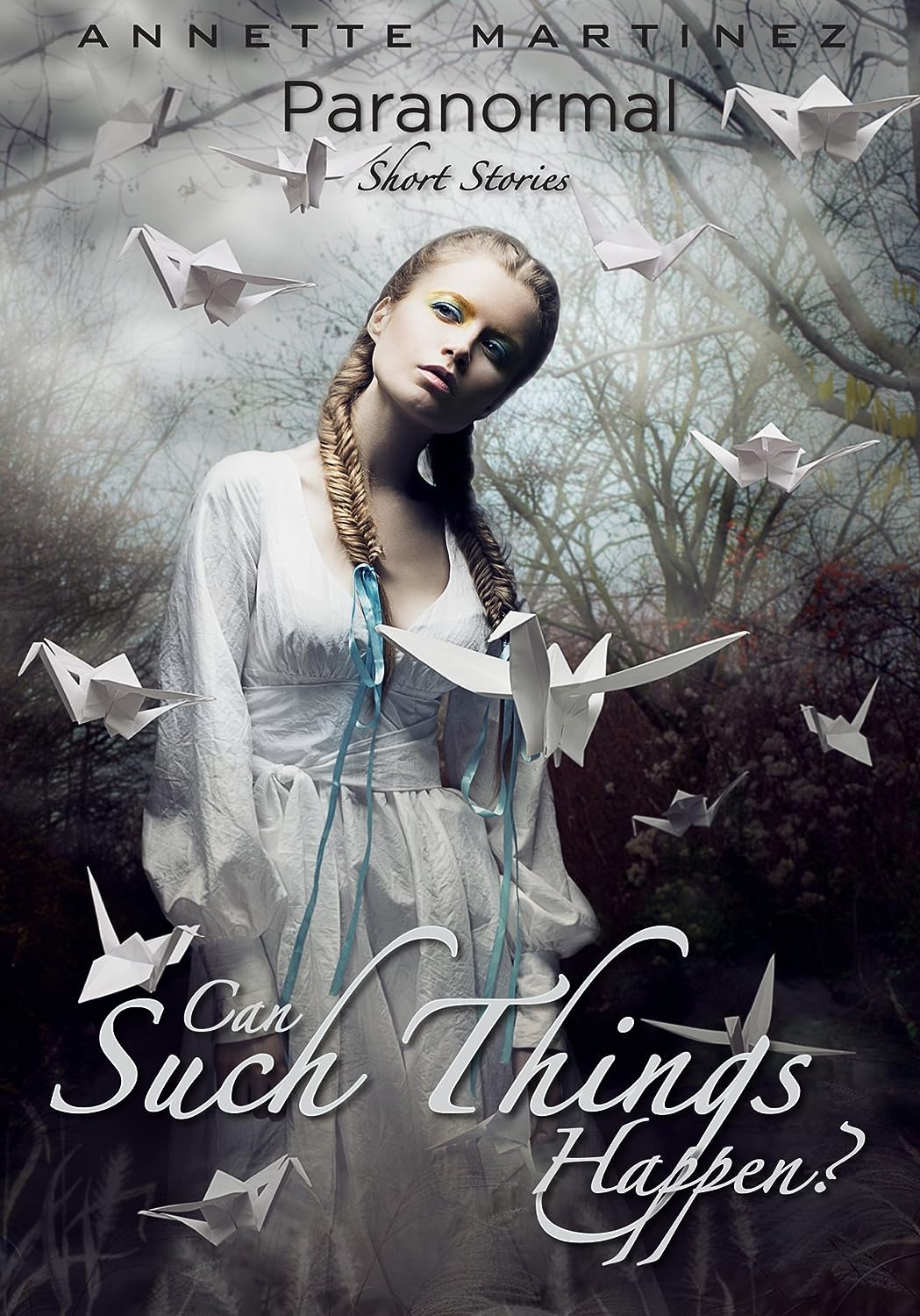 Through each story,you will enter into a realm from the natural to the supernatural. Whether it’s going back in time to resolve something from the past or accompanying a psychic detective on a case where the spirits cannot rest. Broaden your horizons with a moment of clarity or insight, allowing one to look within themselves and ask: Is there more to this life than what our eyes can see?
What if?
Could it be possible?
Can Such Things Happen?