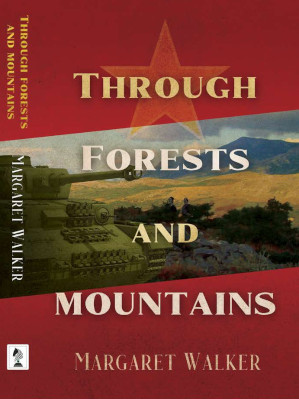 They were ‘our most beautiful days’ said the women who fought with the Yugoslav Partisans during World War 2, but I’ve sometimes wondered what the men thought about them – or rather, one man in particular.

Anton Marković didn’t believe in a girl with a gun, nor did he agree with Tito’s insistence on the importance of women in the fight against fascism. A mechanical man, he saved his attention for the battlefield, until the day that Mara shot her first fascist and his heart went to war on multiple fronts.

For in her past is an ex-lover so ruthless that he will exploit anything to stay on her trail, even Winston Churchill and the German Enigma machine. Can Anton save her from this single brilliant fascist?

Nowhere was World War 2 as brutal as in Yugoslavia but, from the anguish of a nation, emerged the most successful resistance movement in occupied Europe.

Buy Through Forests and Mountains Here