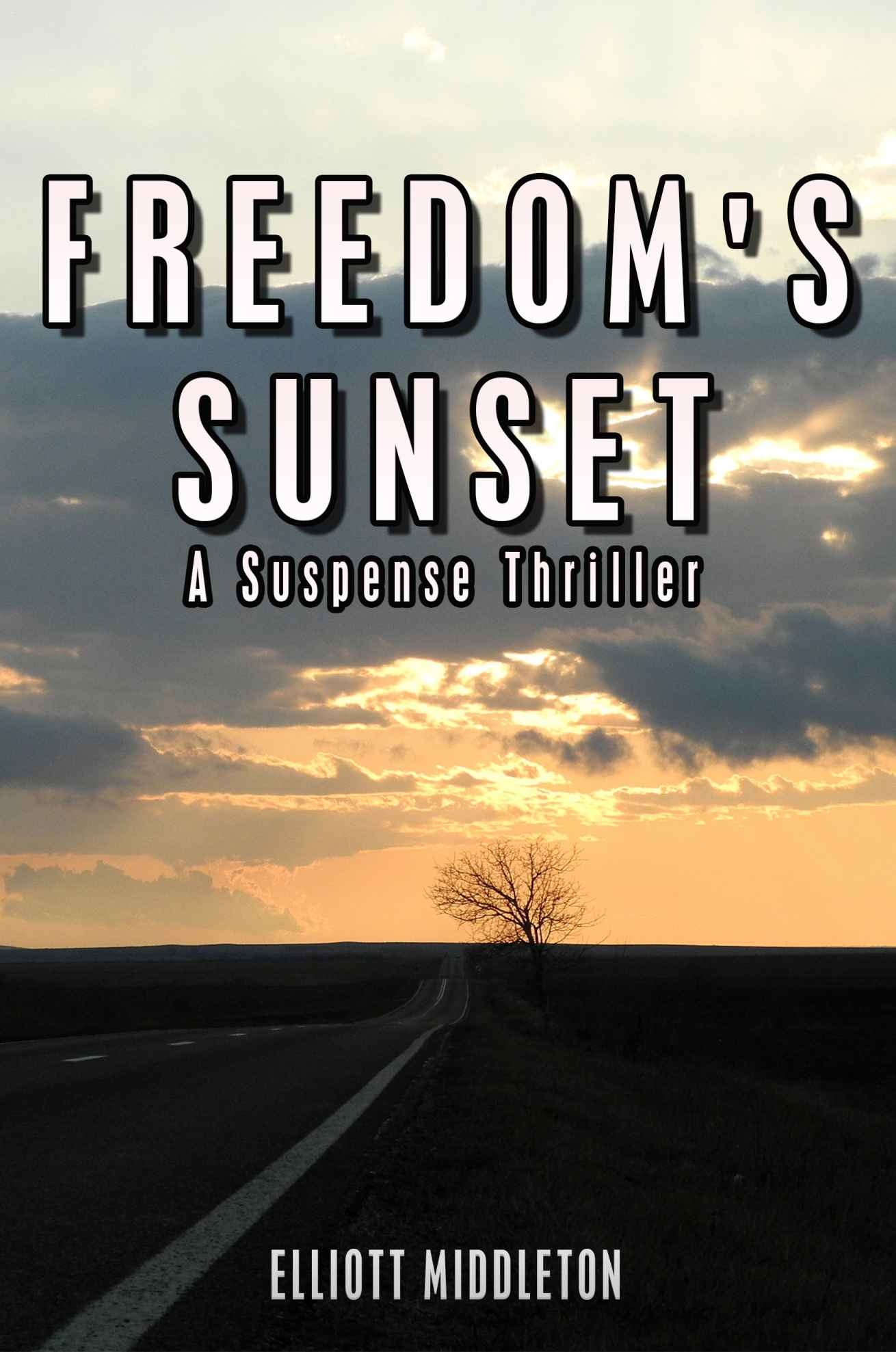 Mikhail Sergeyevich Gorbachev faces an assassination threat from a deranged teenager during a visit to Minnesota in June 1990, just before the fall of the Soviet Union. This page-turner takes you into the mind of America and into the mind of a remarkable man who tried to bring democracy to the Soviet Union, and includes insights into recent world history since the Soviet Union fell. “Freedom’s Sunset” will help you understand what is happening in Russia today.

What Inspired You to Write Your Book?
I witnessed Gorbachev’s visit and found him to be a world historical figure of great charisma. Time magazine named him “Man of the Century” in 1990. This book shows how democracy is being challenged around the world.

How Did You Come up With Your Characters?
I researched Gorbachev, read some biographies, and imagined his interior life and his life with his beautiful and brilliant wife, Raisa, from my own experience and my friendships with Russians. For Zack, the teenaged protagonist from South Dakota, I leaned upon my knowledge of South Dakota and Minnesota from teaching young people.

The mighty Ilyushin jet lifted off from the Washington, D.C., airport, bound for Minnesota.

It would be good to get into the American heartland, the new president of the Soviet Union thought.

Mikhail Sergeyevich Gorbachev grew up in a peasant family in the south of Russia, in Stavropol krai, among the steppes. He had a soft spot in his heart for the people of the countryside around the world. He was glad to be leaving the slick and dangerous politicians and journalists of the thoroughly depraved American capital.

It was as bad as Moscow.

Author Bio:
Elliott Middleton studied English literature at Yale University and received a doctorate in economics from the University of Colorado, Boulder. He has worked as a college professor, senior executive and decision scientist in financial services. He lives in Tennessee.