You are here: Home / Archives for romance suspense 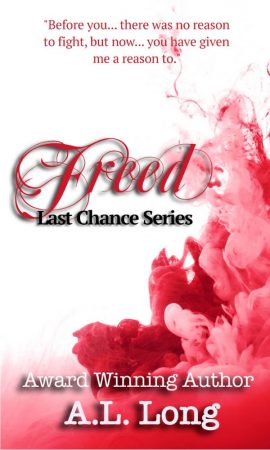 “Before you… there was no reason to fight,

but now… you have given me a reason to.”

Realizing that she would never get out from underneath the clutches of Winston Nelson, Alannah slowly becomes immune to his control. Fighting for what little bit of herself, before he breaks her completely, she finds the strength to fight back and bring back the woman she once was. She will never let Winston own her soul and no matter what extreme he takes to break her, he will never have the one thing that belongs to Roman, her heart. 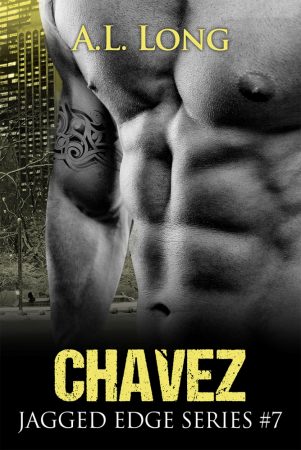 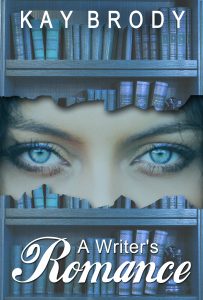 A Writer’s Romance by Kay Brody

Writer Amy Reese has finally achieved success as a best-selling author. But, despite her swoon-worthy prose, her own life is hardly romantic. That is, until she meets Todd, a fan who’s been desperate to get together with her.

At first Todd seems romantic, sweet and everything Amy’s been dreaming of. But as the two grow closer, his true nature begins to reveal itself. And as Amy begins to wonder what she’s gotten into, she also has to consider whether she is going to get out of it alive…

“A Writer’s Romance” is a new romantic suspense thriller by Kay Brody. Book 2 in the series is currently available for pre-order!

END_OF_DOCUMENT_TOKEN_TO_BE_REPLACED

Inside Moves: A Wainwright Mystery by Walter Danley

Garth Wainwright wakes from a car crash coma with no memories of any kind; his name, his profession, his everything. After his hospital release, a taxi delivers him to the address on his driver’s license. While searching this condo, he learns that he has a wife, attorney Lacey Kinkaid Wainwright, who was with him during the crash but subsequently vanished. Is she dead? Was her body snatched? Was she kidnapped?
The LA Sheriff’s deputy said it was attempted murder and kidnapping. When Lacey’s captor, head of a crime cartel, is identified, Wainwright launches a perilous international rescue mission with the help of his longtime friend Greg Mulholland of the FBI, Boston DA Investigator Renato Wilson, and an extremely unlikely and deadly ally, whom he must learn to trust to save Lacey before it’s too late. The Assassin, as he is known to law enforcement agencies world-wide, has saved Wainwright’s life. He seems reasonable and non-threatening—for a paid killer—and is welcomed into the search team.
With electrifying action scenes at every turn, author Walter Danley takes readers on a white-knuckle journey into one man’s quest to regain his memories—and the love of his life.