You are here: Home / Archives for small town cozy 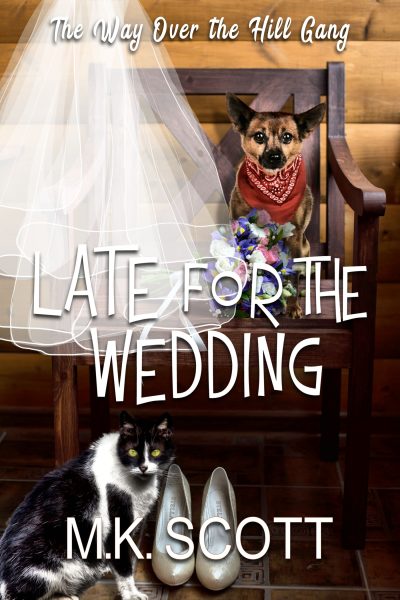 Late for the Wedding by MK Scott

The Senior Sleuths don’t mind a little peace now and then, but after a long bout of nothing out of the ordinary, they’re eager for some excitement.

No one could’ve imagined it would arrive with such a bang.

A mysterious explosion has rocked the assisted living community, disrupting life for everyone.

Despite the stern warnings from authorities, one of the Senior Sleuths can’t help but get involved. This is their home, after all.
Herman, always eager to root out the truth, ignores the warnings and hunts for answers. He’s convinced the explosion was a rouse to cover up something far more sinister. But the other seniors aren’t as eager to get involved. They’re focused on Marcy and Lance’s upcoming wedding.

Without his usual sidekicks, can Herman track down the bomber and a missing veteran who no one else remembers?

END_OF_DOCUMENT_TOKEN_TO_BE_REPLACED 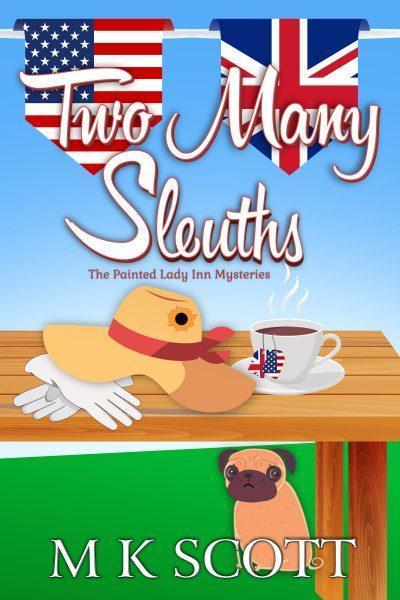 Two Many Sleuths by MK Scott

Can the Brits and Yanks team up to solve a murder?

What should have been an easy week for small town detective Mark Taber and his amateur sleuth and innkeeper wife, Donna Tolllhouse Taber goes awry when a local garden club member is shot. One of the inn guests, a Scotland Yard detective’s insistence on helping could actually make things worse. Can ruffled feathers be smoothed before the killer strikes again?

Find out in Two Many Sleuths.

END_OF_DOCUMENT_TOKEN_TO_BE_REPLACED 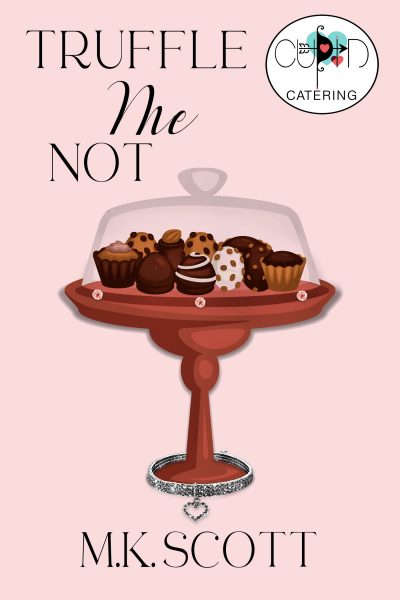 Truffle Me Not by MK Scott

The future of Cupid’s Catering Company hangs in the balance. With a rival bakery, owned by the queen of all mean, rich girls, Della is at a distinct disadvantage.

Della hinges her financial future on winning the local truffle contest. As if there wasn’t enough on her mind, additional problems arise, including missing cats, jewel thieves, and her desperate attempt to find the incredibly kind man who’d lent her hand when she had tire trouble.

Can she solve all these problems and find time to whip up a cookbook at the same time?

END_OF_DOCUMENT_TOKEN_TO_BE_REPLACED 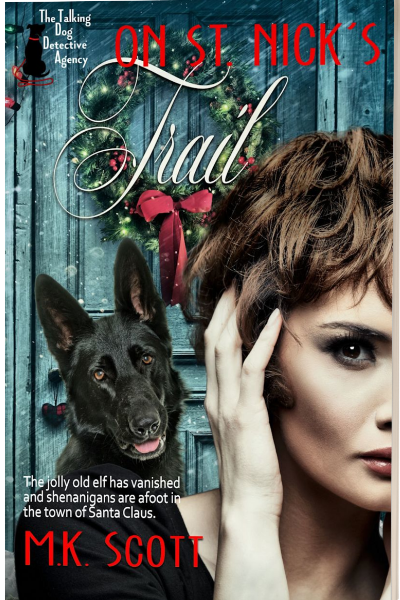 Private Eye Nala Bonne and her trusty crime-fighting rescue dog Max spend their days surfing social media for telltale signs of disability fraud and philandering husbands, but when a lucrative opportunity to investigate something entirely different, Nala readily agrees to take the case.

Unfortunately for her, someone is dead set against the search and will stop at nothing to drive Nala and Max out of town before their search even begins.

Can this dynamic duo locate the missing Santa before it’s too late?

END_OF_DOCUMENT_TOKEN_TO_BE_REPLACED 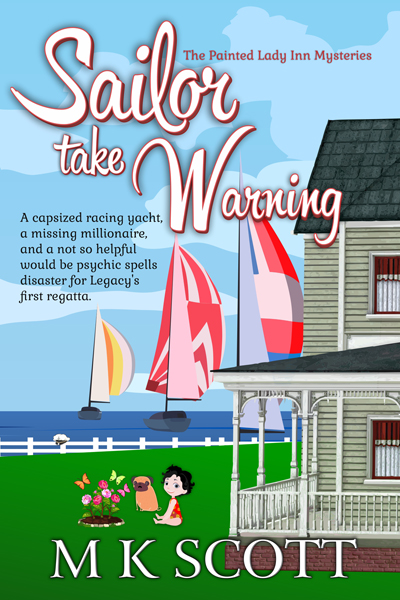