You are here: Home / Archives for Victorian 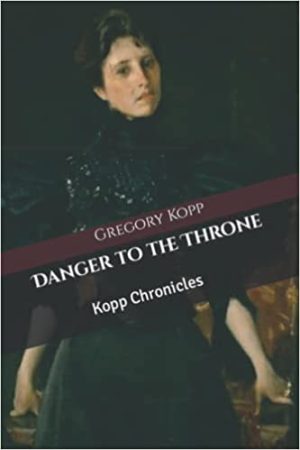 Uncannily similar to current political events, an impeached president makes unfounded claims of election fraud as a mob storms a government building, and challenges to voting rights increase; while a beautiful French spy and an intrepid Scotland Yard detective are thrust into tumultuous American and European capital intrigue. Enjoy the next exciting volume, based on a true story, of the powerful and epic Kopp Chronicles series.

What Inspired You to Write Your Book?
Researching my family history I discovered famous historical characters interacted not only with my ancestors but the entire world.

END_OF_DOCUMENT_TOKEN_TO_BE_REPLACED 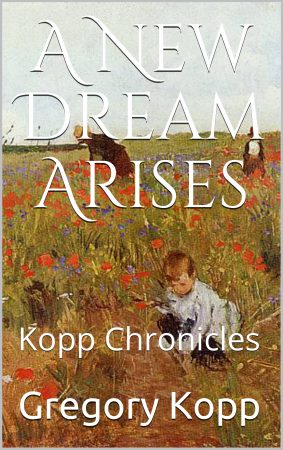 In his most dangerous mission yet, Richard Cordwell, the handsome Scotland Yard detective, discovers another royal conspiracy! While the manhunt for the assassin of Abraham Lincoln absorbs a nation, a new president begins to wield the power of Reconstruction, as a dream of freedom arises above the devastation of a defeated Confederacy. Based on a true story, this exciting adventure is set among the capitals of Europe and Washington City, Scotland’s famous castles and the American South in the aftermath of the Civil War. Enjoy the next volume in the powerful Kopp Chronicles epic series.

What Inspired You to Write Your Book?
Researching my family history I discovered interesting events and historical figures.

END_OF_DOCUMENT_TOKEN_TO_BE_REPLACED 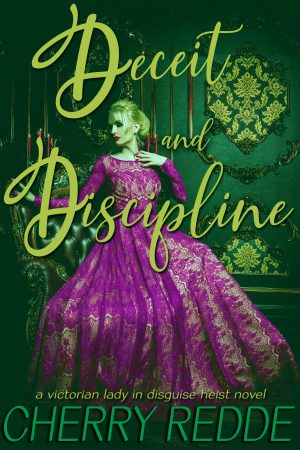 A fine lady must pose as a mere snip of a housemaid to carry off a bold diamond heist. The catch? Her humble disguise exposes her to the harsh law of domestic discipline. This fast-paced Victorian historical crime novel moves from the infamous bordellos of London to the perverse practices of an isolated manor house full of eccentrics.

What Inspired You to Write Your Book?
Who isn't fascinated by a bold heist carried off by a spunky anti-heroine? Sometimes, crime does pay… in diamonds.