You are here: Home / Archives for C. M. Morgan 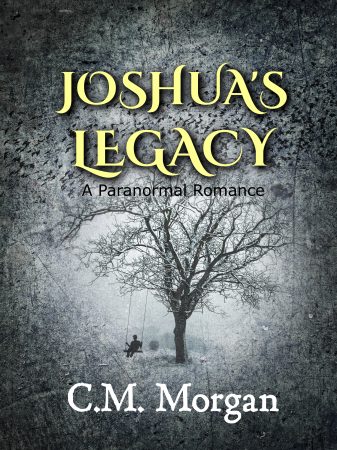 What Inspired You to Write Your Book?
Actually, this book was written because of a dream. It seemed so real, I just had to write the story down. It didn't take me long to write the first draft.