You are here: Home / Archives for Vietnam War 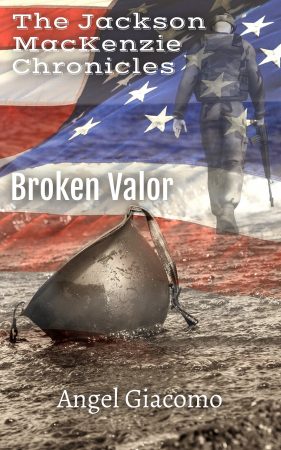 Duty. Honor. Country. The motto by which Major Harry Russell lived as a United States Army Special Forces officer. How does he move forward when his entire life has been turned on its head? Everything Harry worked toward all his life is gone. Gone like his foot in a nighttime mortar attack. Gone like his career since the Army kicked him out as worthless dead weight. Gone like his friends, missing on a secret mission. All he has now is himself. And as a Vietnam veteran, that may not be enough.

What Inspired You to Write Your Book?
The beginning of the 1st book in the series came in a dream and an article in Time magazine. Heroes today are few. And we need more of them. This book is a continuation of that theme as it follows a secondary character in the first book as he fights through the loss of his foo

END_OF_DOCUMENT_TOKEN_TO_BE_REPLACED 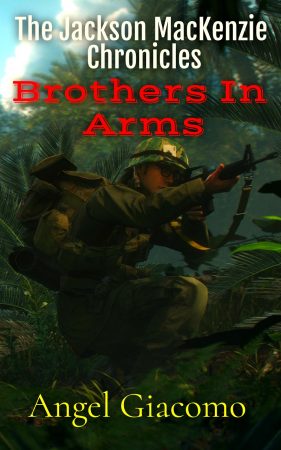 Duty – Service – Love of country – Honor – Dreams – Family. Those words mean everything to young Michael “Mikey” Roberts. From a small Kansas town, Mikey wants to find his path in life. To accomplish that he joins the United States Army. During his first tour of duty in Vietnam, he found his path…medicine. He became a Special Forces medic. However, in war that path can fork many times. Sometimes for the better, sometimes for the worst. Mikey finds more horror than he expected and learns more about life than he ever wanted to know.

What Inspired You to Write Your Book?
The beginning of the 1st book in the series came in a dream and an article in Time magazine. Heroes today are few. And we need more of them. This book is a continuation of that theme. It goes into the backstories of the characters and how they met, seen in the eyes of the unit medic.

END_OF_DOCUMENT_TOKEN_TO_BE_REPLACED 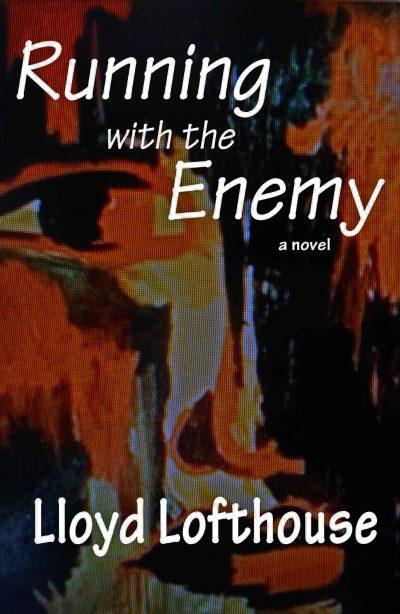 Running with the Enemy by Lloyd Lofthouse

A US Marine is framed for a crime he didn’t commit. He has a choice to make, save the woman he loves, or prove his innocence. He can’t have both.

“Obviously drawn from the author’s first-hand experiences as a Marine serving in Vietnam … a rough but occasionally heartfelt war story … is quite good and has a lot to say about the nature of the conflict.”
— Judge’s comment from 21st Annual Writer’s Digest Self-Published Book Awards.

END_OF_DOCUMENT_TOKEN_TO_BE_REPLACED 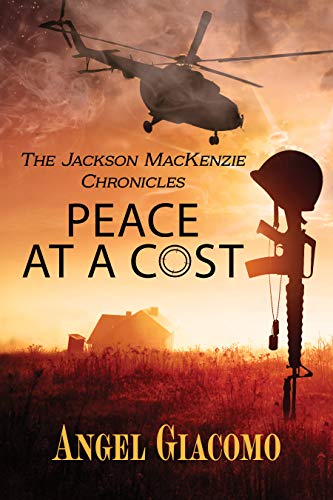 War – What happens to the soldiers who fight them? Do they just go home and ride off into the sunset? Do they return to their families and a normal life? Or do they have an internal war? Trying to come to terms with what happened to them and their buddies in a war that no one wanted. Scars made not only outside but inside. Called baby killer, murderer and so many others vile names. Ignored and sometimes abused by the very system they gave their oath and sometimes their lives to protect. Lt. Colonel Jackson MacKenzie is one of those men. He gave all on many occasions and nearly gave his life to honor his oath and the men with which he served in Korea and Vietnam. Only to be betrayed by those above him. Those who know the truth but refuse to come forward. Honor, Duty, Country, Loyalty aren’t just words to him. They are his life. His problem, does he follow his heart and stand by his duty or disappear into his mind and let his demons take over? His other choice, live the rest of his life as a simple cowboy hiding out on a cattle ranch in Montana? It is a decision both hard and easy. And one he has to make or lose himself entirely.

What Inspired You to Write Your Book?
The beginning of the 1st book in the series came in a dream and an article in Time magazine. Heroes today are few. And we need more of them. This book is a continuation of that theme.

END_OF_DOCUMENT_TOKEN_TO_BE_REPLACED 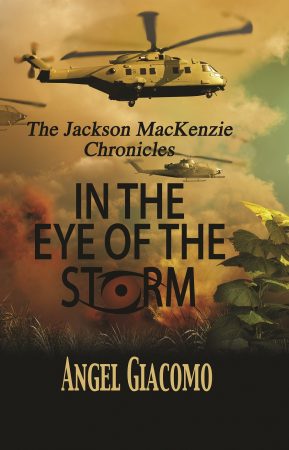 War – It changes everyone and everything it touches. But especially the men who live in the trenches. Who fight the battles. Lt. Colonel Jackson Joseph MacKenzie is one of those men. He grew up in the shadow of a legendary Marine. Part of a family tradition to serve, he joined the United States Army. His first war – Korea -taught him death the hard way, both personal and professional. His second – Vietnam – never-ending pain. And betrayal by those above him. Those he trusted. His superiors. Given a top-secret mission to help end the war, he carried out his orders. Then upon his return, they disavowed any knowledge of it. He found himself in a six-by-eight cell with no way out and no hope. A man broken by the horrors of the Vietnam War and the POW camp that left everlasting scars. Memories – nightmares – that haunted him, even awake, and left him a prisoner in his own mind.

What Inspired You to Write Your Book?
The beginning came in a dream and an article in Time magazine. Heroes today are few. And we need more of them.